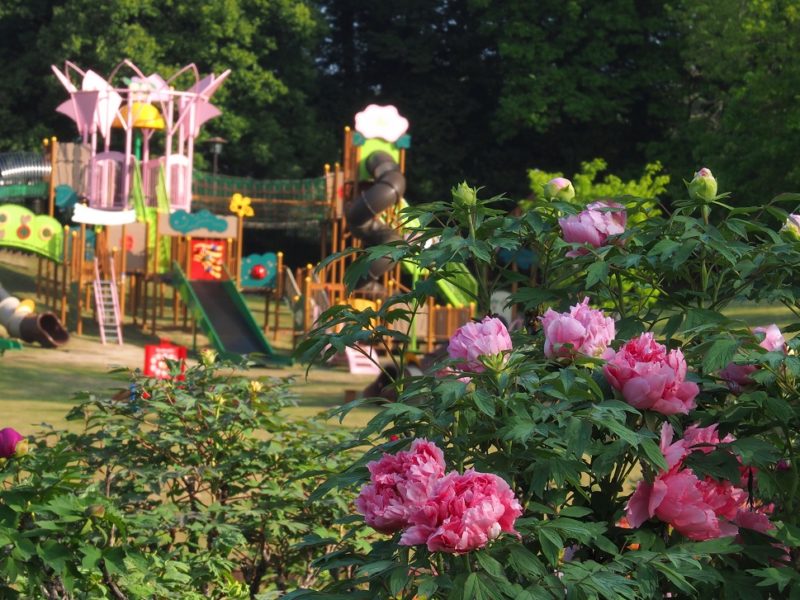 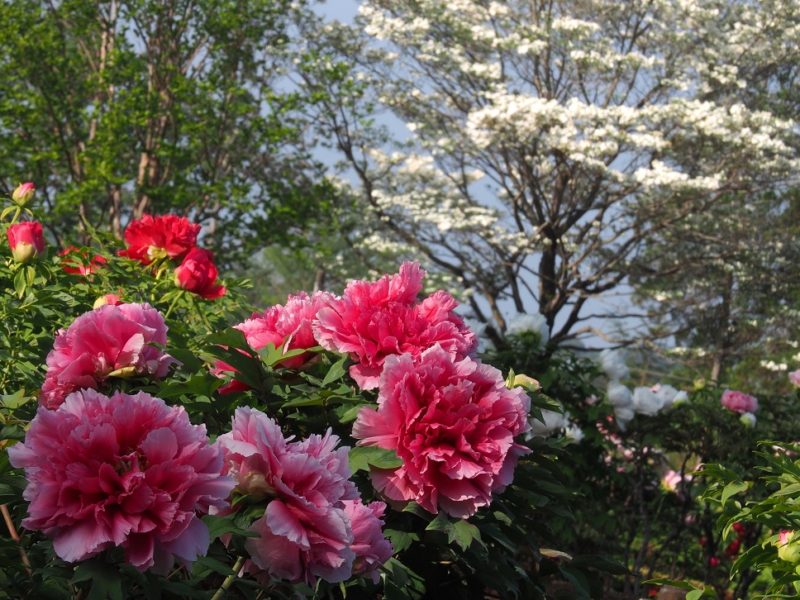 The park opened in 1990 as part of spreading “Botan (peony)”, the city’s flower. This is a prominent peony park in the Kanto region with roughly 30,000 square meters of colorful peony blooming from the middle of April to early May, with a “Botan Matsuri (Peony Festival)” taking place at the prime of the peonies blooming.

Furthermore, Hydrangea, Japanese maple, Chimonanthus, a large playground complex, an open lawn, and an observatory can be enjoyed throughout the year.