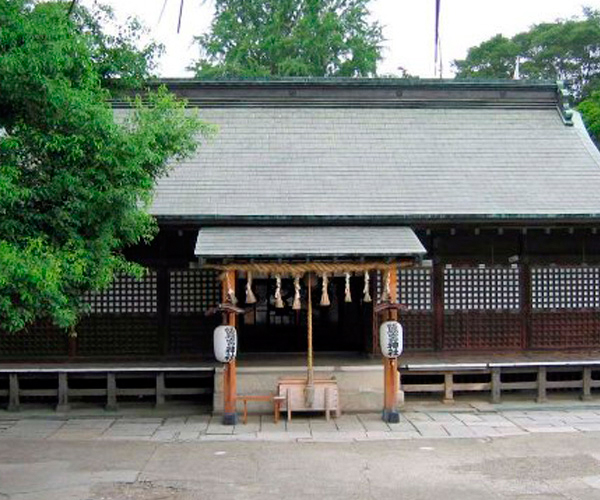 This is the oldest grand shrine in Kanto. It is said to have been founded by descendants of the Izumo family because of its old nickname, Hazenomiya; another theory is that it was established by Yamato Takeru 1900 years ago in the time of Emperor Keikō. The Washimiya Saibara Kagura music and dance is a tradition in the shrine and is designated as an important intangible folk cultural property of the country. Furthermore, the shrine appears in the animation “Lucky Star”, and in turn, Washimiya shrine uses this work to revitalize the area.

Car
About 15 minutes from "Kuki" Interchange of Tohoku Expressway