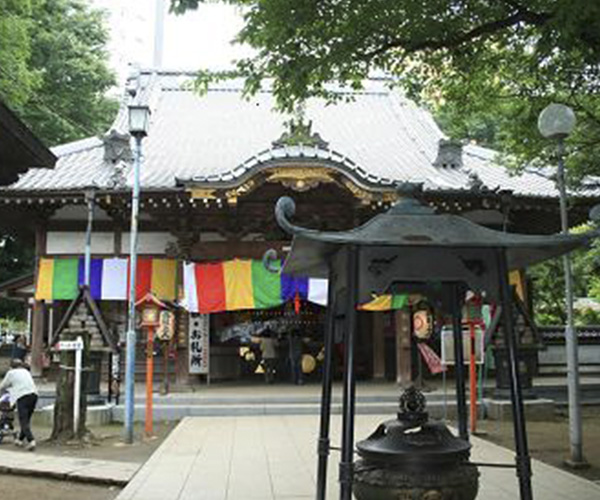 The Renkei Daishi was built by the mother of the lord of the Kawagoe Castle, Daidōji Masashige, in 1549. Later during the Tokugawa period, it was made into a place of study for the Buddhist priest and was officially recognized as a temple, raising many Buddhist priests. In addition, Fukurokuju, one of the 7 lucky gods of Kawagoe is enshrined. There is also an event that takes place on a regular basis.

Car
About 15 minutes from "Kawagoe" Interchange of Kan-Etsu Expressway