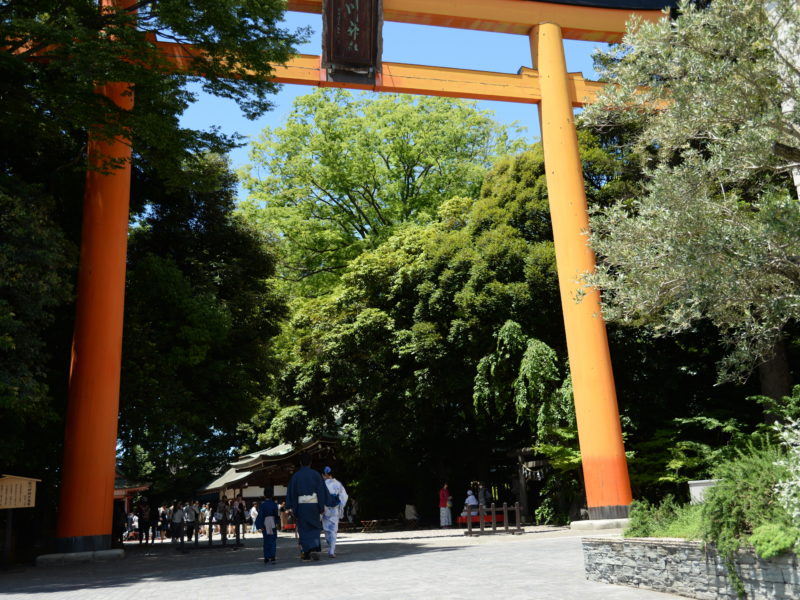 The history of Kawagoe Hikawa Shrine goes a long way and is said to have started due to the separation of worship of the Ōmiya Hikawa Shrine, a part of MusashiIchinomiya, under the reign of Emperor Kinmei in the 6th century when the culture of the burial mound was passed on. Thereafter, ever since Ōta Dōkan built a castle, it is revered as a Sōja of this place, and is familiarized as “Ohikawa Sama”.

Public transport
Get off at “Kawagoe Station” of JR・Tobu Tojo Line then take the Tobu Bus headed for Shimmeichō. Get off at “Kitamachi” and walk for about 5 minutes

Car
About 15 minutes from "Kawagoe" Interchange of Kan-Etsu Expressway