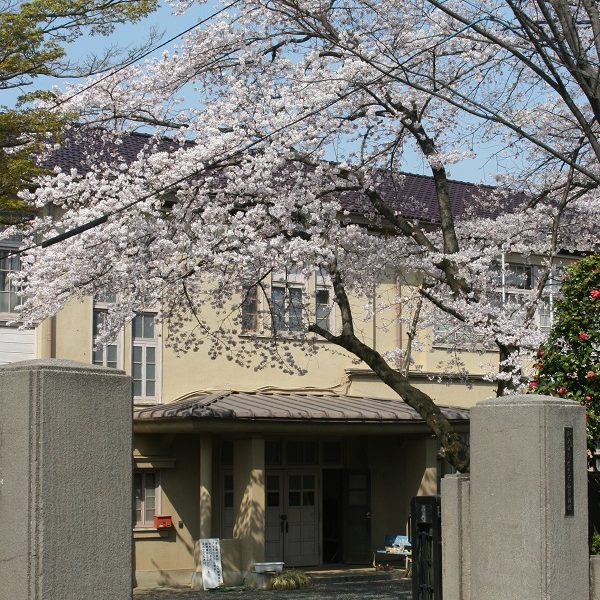 The Sakado City History Folk Museum is part of the commemoration project operated under the municipal system with the purpose of contributing to the development of education, learning, and culture and was opened in October 1980.

The building is a removed, reconstructed, and repaired part of the old Suguro Elementary School Building and inside the building, there are archaeological records unearthed from the remains found in the city as well as folk materials gathered from each region on display.

The multiple articles for everyday use on display are the witnesses of history, conveying the lifestyle people had at the time and articulates the wisdom that local predecessors gathered. They are tools that people cherished and used over a long period of time.

In addition, archaeological records such as the human clay figures unearthed from Kitamine Kofun group as well as tiles from the abandoned ancient temple, Katsuro, are data that represent Sakado city.

At the museum, these materials are permanently exhibited with planned exhibitions of the articles for everyday use.

Car
About 10 minutes from Sakado Interchange of Ken-o Expressway