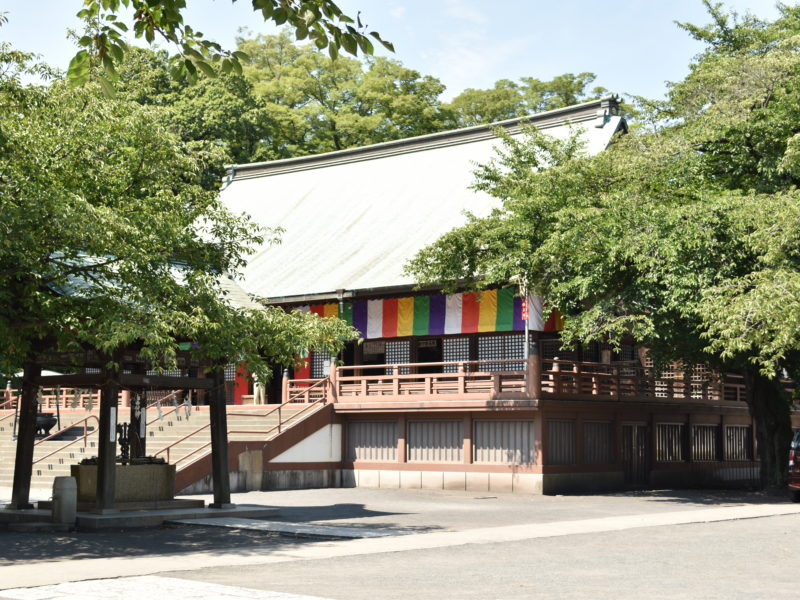 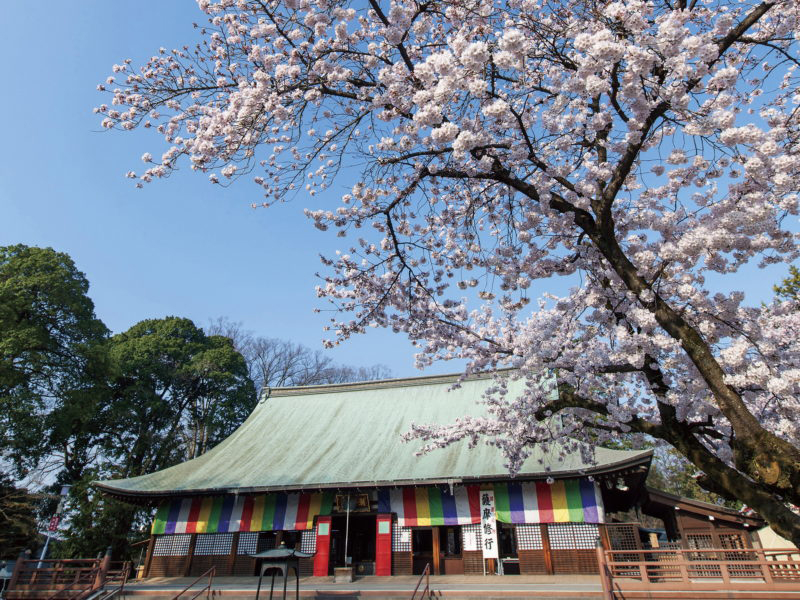 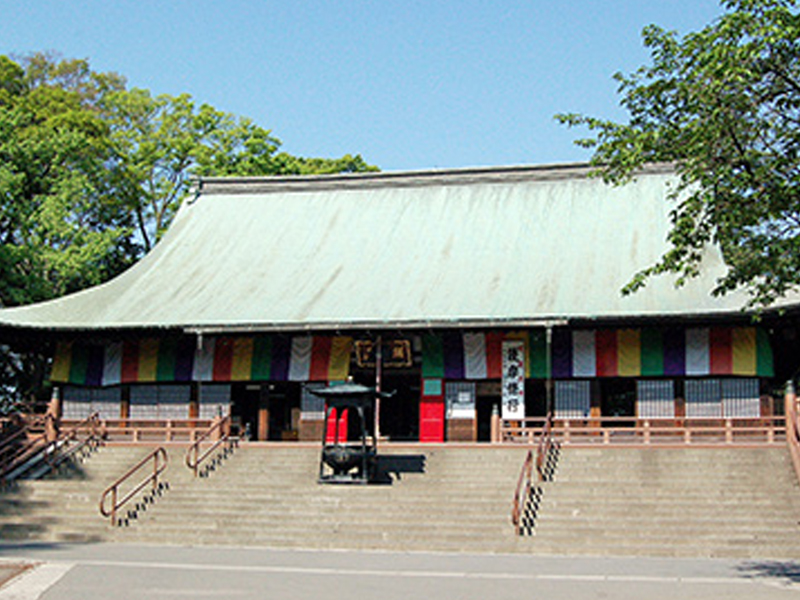 Kita-in is famous for the Daruma (Red-painted good-luck doll) market held on the third of January and its 500 Rakan statues.
The temple has flourished since the year 1612 when Tenkai was appointed as the chief priest by the shogun, Tokugawa Ieyasu. The majority of the temple was burnt down in the great fire of 1638, but thankfully, the reception hall and the private quarters of Lady Kasuga were being transferred from Edo castle by the third shogun, Iemitsu, and survived. As a result, these are the only remaining parts of Edo castle. The buildings and temple grounds of Kita-in is designated as an important cultural heritage.

Business hours
9:00 to 16:00 (reception ends at 15:30)
* We will respond during the above hours to prevent the spread of new coronavirus infections and protect cultural properties.

Regular holiday
December 25th to January 8th, February 2nd and 3rd, April 2nd to 5th * In addition, the visit may be canceled on days when there are in-hospital events.

Parking
133 units charged:General passengers up to 3 hours 500 yen (congested seasons such as Saturdays, Sundays, holidays, and New Year) * Weekdays are hourly. / Large vehicle (tourist bus, etc.) 1,000 yen for up to 2 hours * Additional charge 500 yen per hour * The parking lot will be closed due to traffic restrictions on 3rd January.