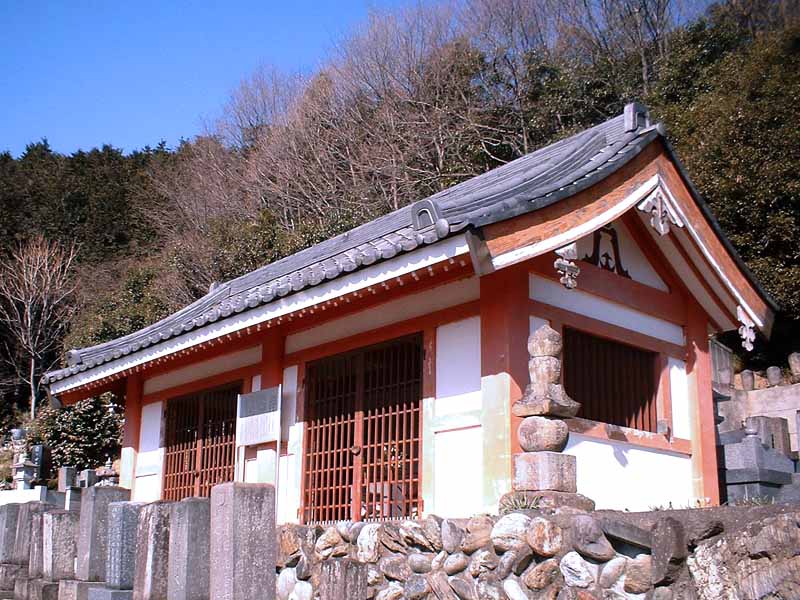 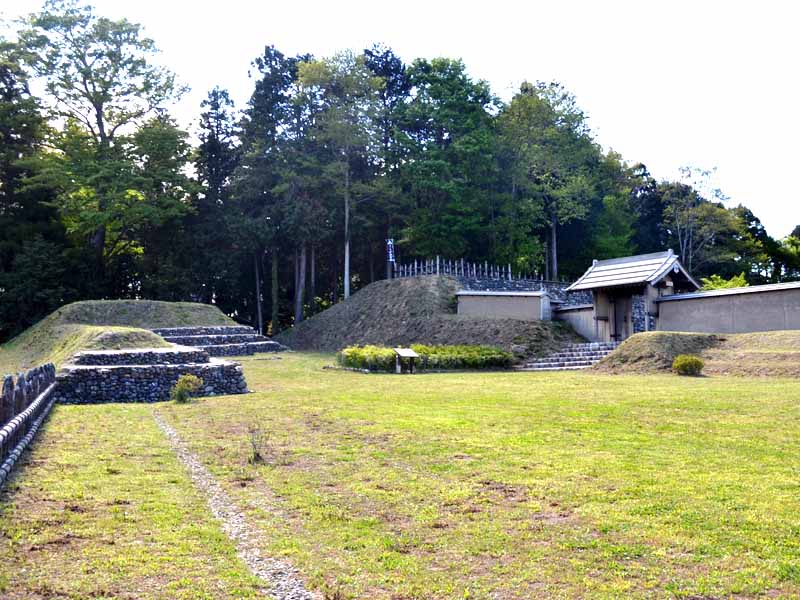 Hachigata Castle is a typical castle from the Warring States period and selected as one of the 100 famous castles of Japan.
The castle is said to have been built in 1476 by one of the retainers of Yamanouchi Uesugi, the leader of the Kanto region, and later expanded to its current size in 1560 by the Odawara clan.
When the feudal lord Hideyoshi Toyotomi attacked and besieged the castle in 1590, the soldiers inside held out for one month before giving up, opening the castle in exchange for their lives.
After this incident, the castle was demolished and abandoned, but you can still see a large number of ruins that remain largely undisturbed, reminding us of the strong fortress of the past.

Regular holiday
When management is unavoidable

Remarks
Hachigata Castle History Museum
Opening hours: 9:30 am to 4:30 pm (admission is until 4:00 pm)
Closed days: Monday (the next day if it is a national holiday), the day after the national holiday, the year-end and New Year holidays
Admission fee: General 200 yen, high school / university student 100 yen, 70 years old or older / junior high school student or younger / person with a disability certificate is free