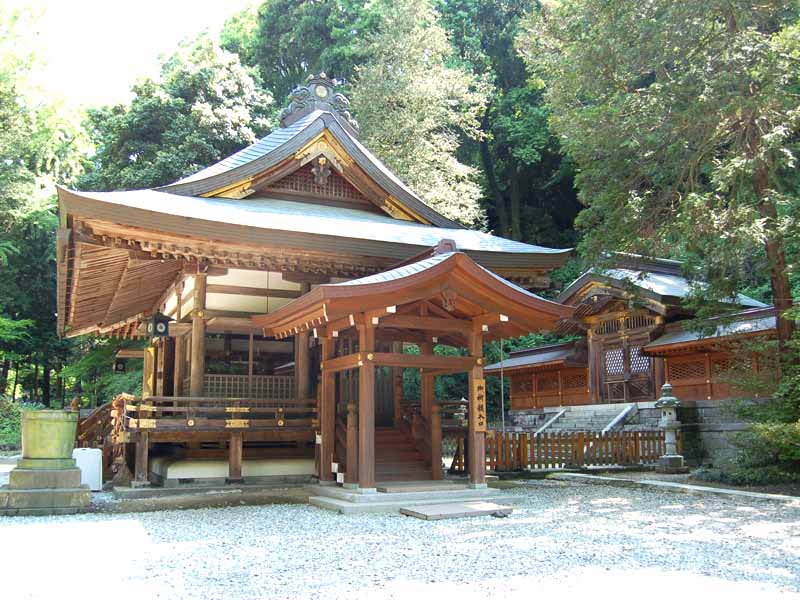 It is one of the most prestigious shrines in the prefecture, and since it is dedicated to Mt. Omuro, which is considered to be a sacred mountain, there is no main shrine, making it one of the few places that still display the traditional form of Shinto belief. There are only two other shrines such as Kamana Shrine in Japan. The Suwa Grand Shrine in Nagano and the Oomiwa Shrine in Nara.
The origin of the shrine is said to be when the god Yamato Takeru Nomikoto hid the tools of fire in Mt. Omuro. The shrine also enshrines the god of the sun, Amaterasu Omikami, and the god of storm, Susano Onomikoto.